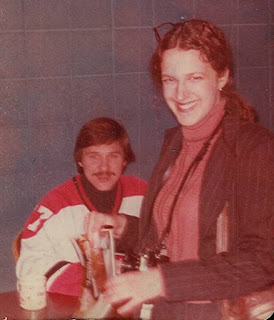 I'm sorry to be so slow in replying to your message. I needed some time to remember things about my time as a Cleveland Barons fan. First, a little about me now. I am a writer living in New Jersey. I am married with a daughter in college. My husband and I had our honeymoon in Montreal and have been back twice since then. We even went once in the winter because all three of us wanted to go to Ottawa and skate on the Rideau Canal and, being that close, we had to make sure our daughter saw Montreal as well. I studied French in school but, even though I always found it to be a beautiful language, I soon learned that I did not have a gift for languages other than English. There is that talent in my family, though, and my daughter got it. She studies Classics (Latin and Ancient Greek) at Oxford University, no less. As you can imagine, I am very proud of her.

OK, about the Barons...
I was 17 when a friend from school asked me to go to a Barons game with her. Her family had season tickets. This was to be the first hockey game I had ever really seen. Northeastern Ohio has cold winters, but it is not hockey country. I think the Barons actually won the game, but what I remember most was that the goalie (Meloche) got hit in the mask with a puck and fell like he'd been shot. My friend said something like, "I guess he will go to the hospital now." I was shocked. There was something so REAL about this game, like it had actual consequences. I believe, though, that Meloche got up and finished the game. It was an amazing experience. I had never been a sports fan; my parents did not feel that athletics were intellectual enough for their family! 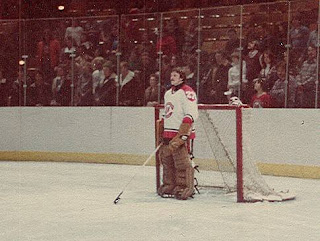 After that, I was hooked. I got my best friend to learn to skate with me and we even began to play hockey ourselves (you can imagine how badly). Whenever we got enough money for tickets and gasoline, we went to a Barons game. I can also remember listening to games on the radio. I don't remember seeing that any games were on TV. That certainly didn't help the success of the team. Neither did the location of their arena: the Richfield Colosseum. It wasn't near Cleveland, it wasn't near ANYTHING. Just a big building in the middle of nowhere.

As a result of hockey being a sport that very few people followed, it was a small world within the community of fans and the team. Within that year that I went to games, I met other season ticket holders, met several of the players, made friends with the head of press photography (a man named Dick Stankiewicz), and got to know one of the equipment managers named Gerry Dean. It didn't hurt that I was an art student and I used my drawing skills to get to meet people. I remember going down the tunnel after a game with Mr. Stankiewicz to give Gilles Meloche the portrait I did of him. He was very gracious and complimentary. The portrait I did for the equipment manager (of himself) made him cry!

My best friend and I got jobs at the rink where the team practiced (that way we could skate and play for free). It was called Lo-Mi Ice House (the owner's first names were Lou and Mike, I think). It was in Fairlawn, Ohio, a suburb of Akron. I remember the equipment manager opening sticks of gum for the players to chew after practice. We thought, "how pampered can you be?" I brought home a broken stick of Meloche's as a souvenir one day, and I think I still have it in my basement somewhere.

The team left town soon after. It was a fun year for me. I ended up going to college at Bowling Green State University. There I watched Mark Wells and Ken Morrow (1980 U.S. Olympians) and George McPhee (later general manager of the Washington Capitals) play for the university team. The Olympics that year were wonderful for me and my fellow BGSU students to watch because of these guys, plus Olympic figure skater Scott Hamilton used to practice routines between periods of the Bowling Green Falcons games!

You will probably think it's sad, but for a long time now I have been a fan of the Philadelphia Flyers. I left Ohio to marry a man from the area around Philadelphia (Trenton is not far from Philly). 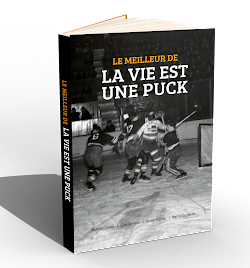 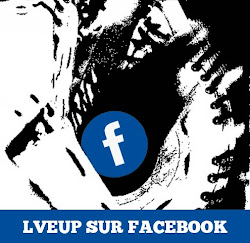 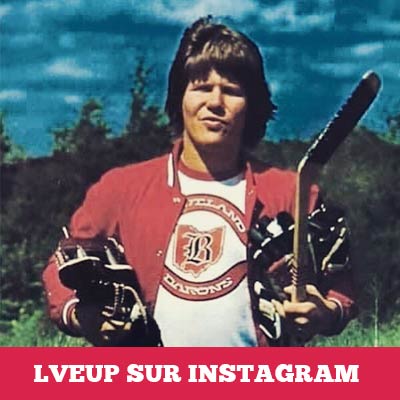 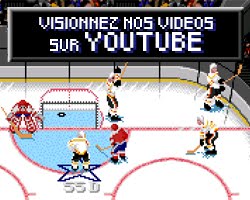